Mr. Sunil Jayarathne assumed duties as the Chairman/ Director General to the National Enterprise Development Authority (NEDA) which is an institution coming under the Ministry of Industries, on 11th May 2021.

Prior to being appointed as the Chairman/ Director General to NEDA, he had been serving as the Additional Director General of Customs in the Department of Customs. He holds over 37 years of experience in the Department of Customs while also being the Media Spokesman for the last 3 ½ years. He led many Technical and Operational Committees of Customs shouldering different portfolios such as; Chairman (Committee on Customs Paperless Trade Initiative), Chairman (World Trade Organization’s Trade Facilitation Agreement (WTO – TFA) Implementation Committee in Sri Lanka Customs) in contributing towards the successful implementation of various international best practices, within the Sri Lankan border context and Vice Chairman (Customs Valuation Technical Committee) as well.

Mr. Jayarathne is also an Accredited Expert Trainer/ Technical and Operational Adviser, in the field of Time Release Study of the World Customs Organization (WCO), Brussels. He had also shouldered the responsibility as the Head of National Trade Facilitation Committee (NTFC) Secretariat under the implementation of (WTO – TFA, Geneva) before joining NEDA. In addition, he had been serving as a resource person in the Department of Customs on Trade Facilitation and Customs Valuation for more than two decades. He boasts of vast expertise and exposure in Trade Facilitation, having worked with leading Trade Chambers of Sri Lanka and International Organization such as the WCO, WTO and many international donor agencies. Together with that expertise, he has earned sufficient recognition amongst the trading community while providing an impeccable service towards the SME sector of Sri Lanka as well.

He earned his Master in Customs Administration (MCA) degree, from the Postgraduate Institute of Management (PIM) which was jointly conducted by the University of Canberra, Australia and the University of Sri Jayewardenepura, Sri Lanka in 2009. 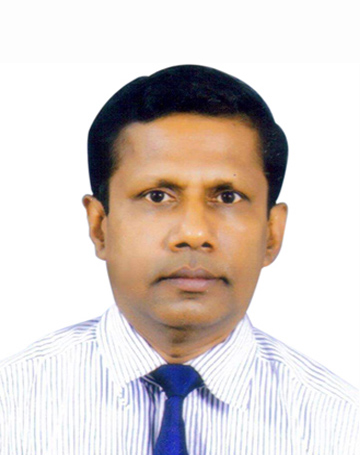 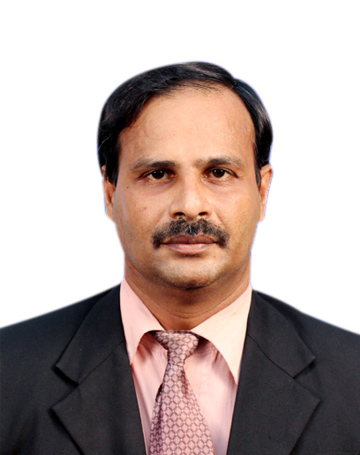 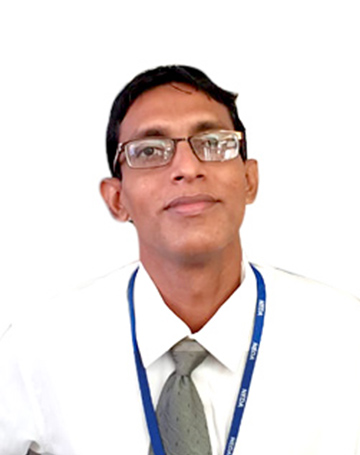